Policewoman, 42, Denies Hijacking the Course of Justice as She Appears in Court Charged with Providing “False and Misleading Information” to Criminal Investigation of Sergeant

By Kate Dennett For Mailonline

Policewoman denied perverting the court after being accused of giving “false information” to a criminal investigation of a sergeant.

Aston, 42, who served in the Surrey forces before his arrest, pleaded not guilty to obstructing the course of justice between September 3 and 25, 2017.

Amanda Aston (pictured), from Seaford, East Sussex, has denied perverting the course of justice after being accused of giving ‘false information’ to a criminal investigation into a sergeant 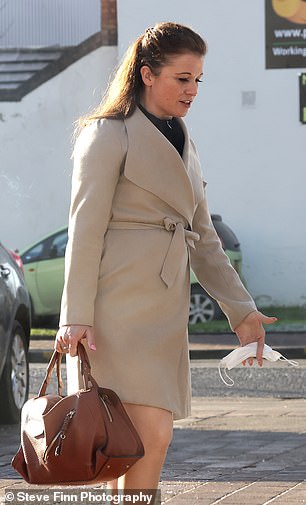 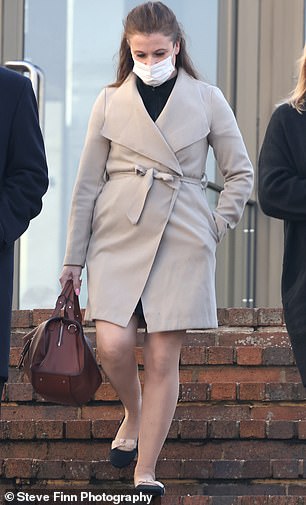 Aston (left and right), 42, is accused of providing false and misleading information to police regarding Sergeant Matthew Taylor. She pleaded not guilty to perverting the course of justice

His trial is not due to start until February 27 next year.

On Thursday, a judge learned that the “main allegation” centers on “the behavior and the relationship” between Aston and Sergeant Taylor.

Aston also denied a fraud charge by making a false statement to the Surrey Police Welfare Fund, which provides financial assistance to serving and retired officers and staff, in June 2018.

She allegedly claimed that Sgt Taylor’s behavior had “caused her financial hardship.”

Aston faces another court perversion offense, but the court did not ask him to enter a plea.

Judge Julian Smith released Aston on bail on the condition not to contact the alleged victim.

She is due to return to Crown court for a new hearing on March 4 of this year.